Getting Rid of Tilt

World-renowned poker pro, Jonathan Little, introduces you to a few key concepts that will allow you to eliminate tilt from your poker game. 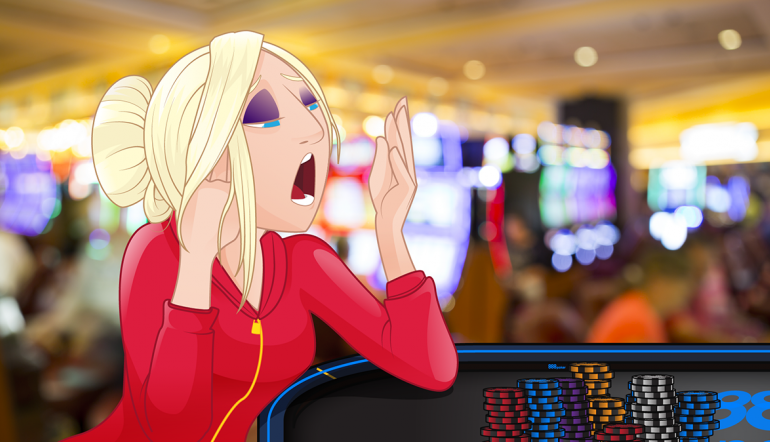 Most poker players play in an intelligent manner until things start to go poorly. Countless commonplace occurrences can send normally sane players spinning out of control. I have seen players go on tilt and start piling their money into the pot, mindlessly, after taking a bad beat, after making a poor play, or after someone at the table makes a rude comment.

Most poker players think that either your emotions don’t matter or that they are completely out of your control. Then again, most of these players don’t win significant money from poker. If you want to succeed at the game, you must learn to control your emotions so you can play intelligently as often as possible.

You Are Going To Lose Hands

It is mandatory that you understand that you are going to lose hands on a somewhat regular basis. There is no reason to become unhappy or to adjust your play in hopes of winning “your money” back just because you have recently been dealt worse than average cards. When you lose money, you must accept and understand that the money is no longer yours. When you win money from someone else, it is no longer theirs. Chips constantly flow around the poker table. This situation is a common occurrence that should be embraced.

If you play poker tournaments, you must realise that you will only get in-the-money in about one in 10 tournaments. While you will have good stretches where you cash in perhaps three out of 10, you will have bad stretches where you cash in zero out of 20. When this happens, most amateur players think the world is ending and either start playing in a blatantly crazy manner, hoping to get even or they quit playing altogether.

If you play cash games, over time you will experience numerous downswings and upswings. It is well known that losing some amount of money typically feels much worse than the good feeling you get from winning that same amount of money. This results in most players dwelling on their losses while not even noticing their wins.

If you constantly focus on the bad things that happen to you, you will remain in a bad mindset, which could easily result in you tilting out of control and generally being a miserable human being.

For most players, tilt is an anger problem. As everyone is different, each person tilts for various reasons. The main reasons players tilt are as follows:

It is vitally important that you understand why you are tilting if you want to have any chance of controlling it.

​In the past, I had a major problem with making mistakes and then feeling like I am an idiot who doesn’t deserve to win. After realising I had committed an obvious blunder, I would usually tighten up and play an extremely straightforward strategy that essentially guaranteed I would not make another huge mistake.

This adjustment was horrible because being incredibly tight is not a winning poker strategy, especially against the excellent players I face on a regular basis. By getting angry at my mistakes, I would over-adjust and commit additional errors.

As initially introduced by mindset coach, Jared Tendler, there is a three step process you can implement to control your tilt. First, you should create a tilt profile, which essentially states why you tilt. By spotting the early warning signs of tilt, you will be able to recognise and control it before it gets out of control.

I know I am nearing tilt when I start throwing my chips into the pot a bit too aggressively or when I am not paying attention to what is happening at the table.

Once you have figured out your early warning signs of tilt, you should inject logic. By injecting logical self-talk, you can control your anger at the table. I tend to say to myself “Relax sir! Don’t let your mistakes bother you. You are not perfect.”

Be sure to review your mistake when you are home for the night so you don’t make it again. Chill out and keep playing your best!

Finally, you should create a strategic reminder. When most people go on tilt, they tend to forget specific strategies. By failing to implement these strategies, they usually cost themselves lots of equity. Most tournament players tend to get a bit too aggressive and don’t value conserving chips highly enough.

This scenario leads to them playing much larger pots than they should. Instead of playing wildly, they should inject logic and remind themselves to be patient and not blindly blast their stack in the pot at the first reasonable opportunity.

It is important to note that, even if you use these three strategies to control tilt, you will occasionally find yourself too overwhelmed to think clearly, especially if you are new to the game.

If you find yourself in this state while playing cash games, you should quit for the day. If you are in a tournament (meaning you can’t simply get up and go home), you should take a few deep breaths and continue injecting logic. With a bit of practice, you will be able to get yourself under control relatively quickly.

As you develop a better understanding of poker, you will find that fewer things make you tilt. I used to get tilt-y when someone would constantly apply extreme amounts of aggression towards me. Now, I acknowledge their strategies and make the proper adjustments. I also used to get annoyed when I would lose a significant pot near the bubble in a poker tournament. Now, I analyse the situation I am in then resolve to play my absolute best, which usually means playing somewhat tightly until we get in-the-money.

If you diligently study the game, you will eventually get to the point where almost nothing tilts you, and when something does, you will possess the tools necessary to keep tilt under control.

Beginners
Texas Holdem
About the Author
By
Jonathan Little

Jonathan Little is a pro poker player with over $6.5million in live winnings. He has also written 14 best-selling books on poker strategy.
Related Content
Is Limping Preflop in Poker Really a Big No-No? 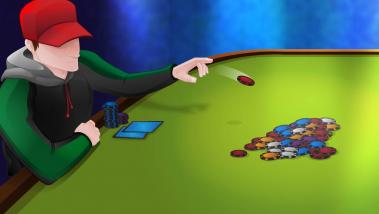 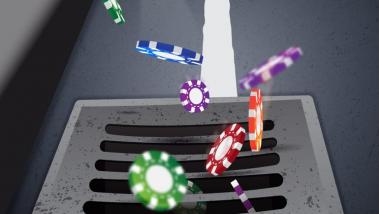 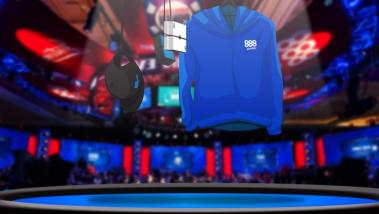 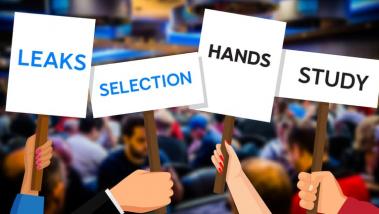 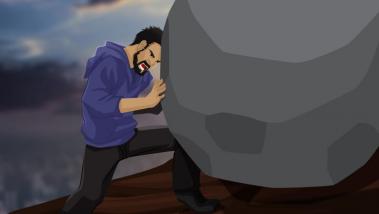