Draws can improve your hand strength once you make them. They can also involve discarding cards for new. Find out when/how and if you should be drawing. 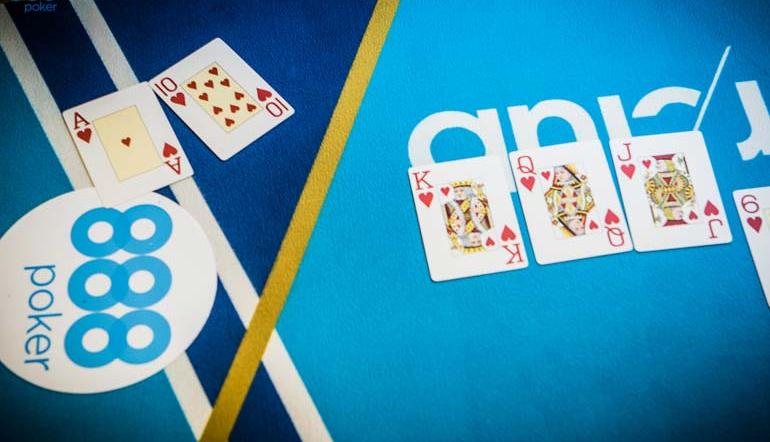 In poker, draws are ever-present. Say you’re aiming to improve the strength of your hand or just discarding cards and taking new ones (another definition of the term).

You can’t get away from draws!

In this article, we’ll explain all the wraps on draws:

The Definition of Draws in Poker

Draws can have a few different definitions in poker:

The Different Types of Straight and Flush Draws 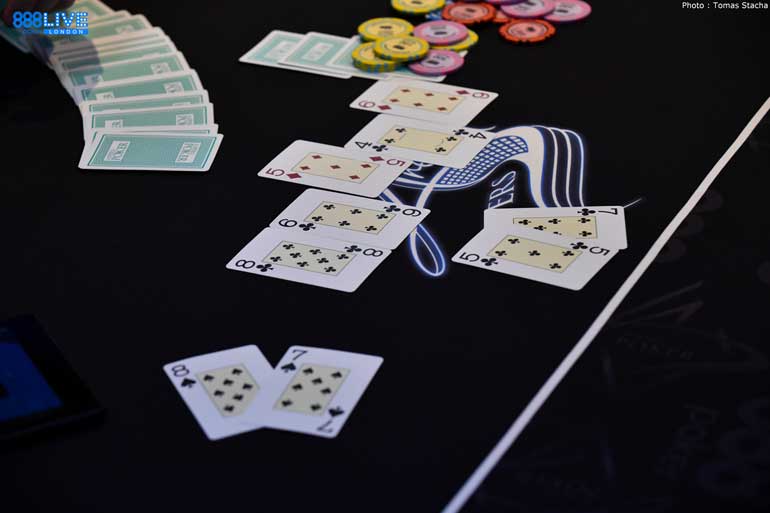 Not all draws are created equal.

Some draws are easier to hit, while others can only improve with a few select cards.
In addition, the value of the hand you’re drawing to can vary dramatically, too!

That said, it’s still exhilarating to chase any sort of draw in poker.

So, let’s dive into expanding on some of the specific draw titles in the game:

As previously mentioned, an out is a card that can improve the strength of your hand. Most commonly, outs will relate to the following –

Are you looking to find your chances of hitting your draw based on the number of outs you have?

Check out our very own handy dandy outs and percentages chart. 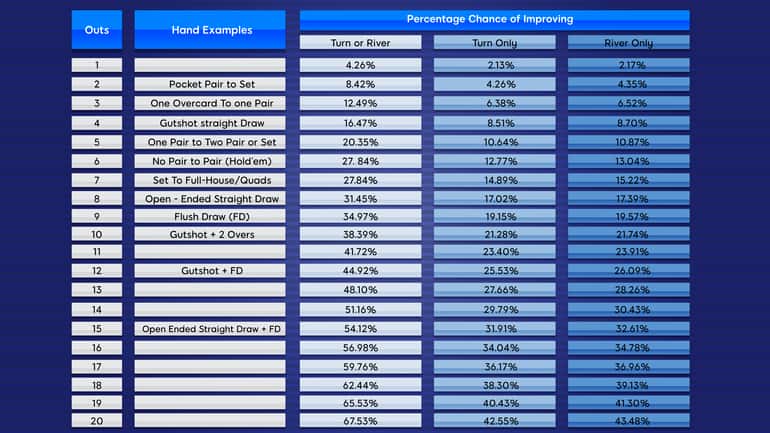 Outs and Probabilities of Improving

Here, you’ll see the percentages listed for your chances of improving both with one card to come (i.e., the river only or immediately on the turn). You’ll also find the odds for the turn OR river collectively.

Implied odds mean the possibility of winning additional money on future betting rounds to make up for not having the correct direct price to call currently.

Flush draws will very frequently contain nine clean outs to improve. But it can also be quite obvious when the flush completing card arrives on the board. So, it can be difficult to get paid.

Say you had the betting initiative before the river. It can be ok to continue bluffing some of your WORST missed flush draws (in case you brick out your draw on the river)

But do be aware that your flush draws should most commonly be “give-ups” on the river. Otherwise, you’ll typically be over-bluffing in these river spots.

For a detailed account of all the odds relating to flush draws, be sure to check out this guide on the topic.

It’s essential to realise that not all straight draws are created equal.

Stack sizes, position, and type of straight draw will all vastly affect how you ultimately want to play it.

Say, on the river, you’ve had the betting initiative in the hand. Missed straight draws are typically the best candidates to continue bluffing. You unblock the flush draws your opponent could have.

They would have often called the two streets of betting with nine outs and then passively fold river after missing.

For all the odds relating to straight draws, check out this in-depth article. 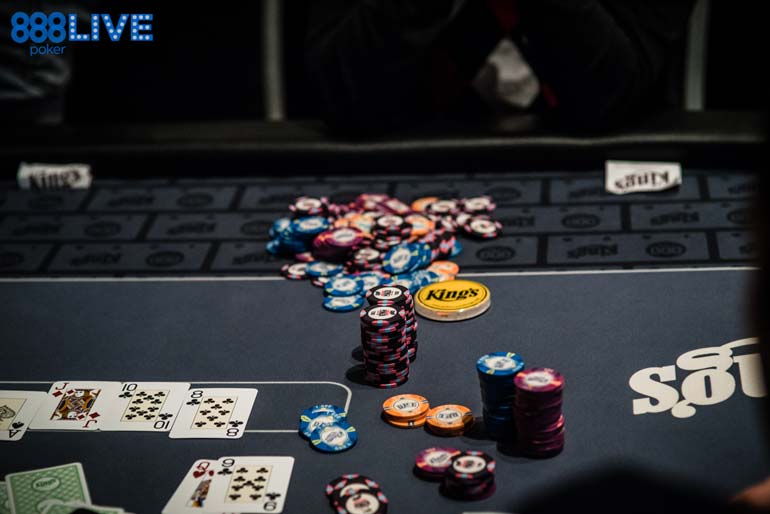 Draw Poker: Variants of the Game

The two most common types of draw poker are 5-Card Draw and 2-7 Triple Draw.

In this game, all players receive five cards. The objective is to make the highest 5-card hand (according to standard poker rankings) through one drawing round.

You can also draw more than three cards in select versions of the game, like those played in casinos.

After the drawing round, a final round of betting takes place before reaching Showdown.

The player who shows the highest-ranking 5-card hand takes the pot.

Like the previous form of draw poker above, each player receives five separate hole cards to start. This time, though, there are three rounds of drawing new cards.

Note that Aces are always high in this game, and straights and flushes count AGAINST you having a low hand.

There are four betting rounds, each separated by three drawing rounds. Triple Draw is a limit game.

Each betting round has four as the maximum number of bets/raises, except for the first round. This round has three (initial raise, re-raise, one last raise).

After the final betting round, the remaining players show down their cards, and the lowest “high” hand wins.

Q: What does a draw mean in poker?

A:  A draw in poker typically means that a player is looking to improve to a straight or flush. A draw can also refer to a game variant of poker where players discard/replace one or more cards during the “drawing rounds”.

Q: What is the difference between 7-Card Stud and Draw Poker?

A: In 7-Card Stud poker, players are individually dealt a total of seven cards over seven betting rounds (four face-up and three face-down). They must use these to make the best 5-card hand. In draw poker, players are always dealt only five cards and have drawing rounds where they can discard/replace their cards.

Q: How many times can you draw in poker?

Q: What is a straight draw in poker?

A: A straight draw is where you have four of the five cards necessary to complete a consecutive sequence of cards. For example, 4-5-6-7 would be a straight draw and would graduate to a straight with either a 3 or an 8.

Q: What is a flush draw in poker?

This article should have shone some light on how to play the drawing hands in poker. Perhaps you’ve learned a new “draw poker” variant of the game.

But hopefully, you now have some solid insight and a good starting point on everything related to draws.

Until next time, good luck at the tables! 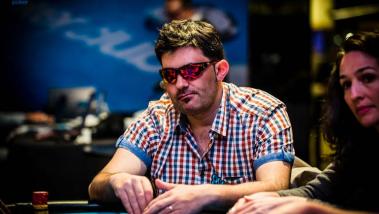 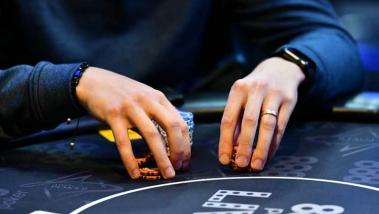 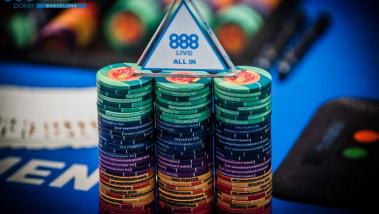 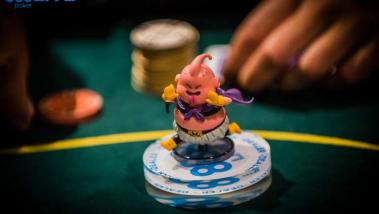 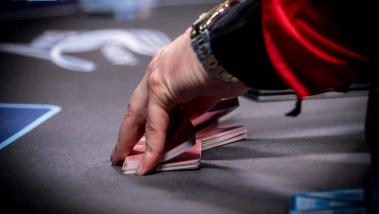