The 2017 WSOP Main Event is less than two weeks away. Here’s a list of things to look for from 888poker during the most prestigious tournament of the year 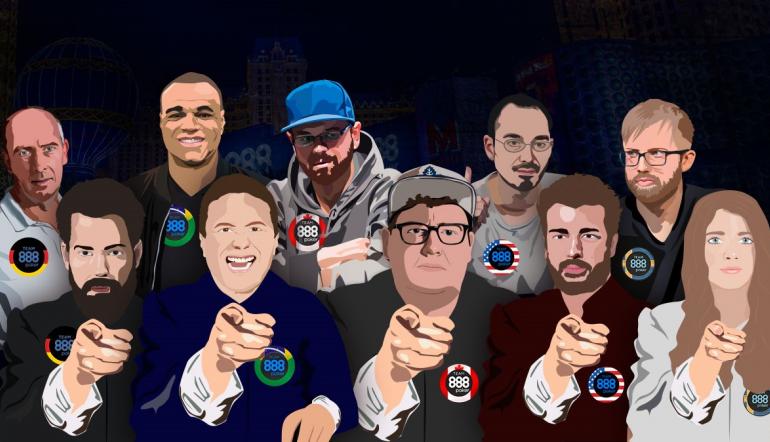 The 2017 World Series of Poker Main Event is just around the corner!
And as the official sponsor of the WSOP, we could not be more excited.

Once again, we’re sending dozens of players to Las Vegas. From “Tonkaaaap’s WSOP Dream” promotion to our $10/$2 BLAST Sit & Go’s, and from the "Spin Your Way to Vegas” to our famed qualifiers that start at little as a Penny (!), players have had more opportunities than ever to chase their poker dreams.

With the biggest tournament of the year rapidly approaching, we thought it worthwhile to provide you with a list of 'What to look for' from us here at 888poker.

In this year’s Main Event, five teams from five different countries will participate in our “The 8-Team” competition. Three-man teams will represent the UK, Brazil, Germany, Canada and Sweden. Whichever qualifier, who will be coached by both a Team Captain and Wingman, goes deepest in the tournament will win $12,500-prize package to the 2018 WSOP Main Event, not to mention national pride.

Here’s a look at the teams with their respective captains and wingmen:

Be sure to check back prior to the WSOP Main Event to learn which five lucky qualifiers will join the teams.

Will Someone Super-Size Their Main Event?

Those who qualified for the 2017 WSOP Main Event through 888poker are eligible for our “Supersize ME” promotion, which guarantees that if they win, they will receive a $10 million first-place prize. That’s right; we’ll make up the difference to ensure they receive an eight-figure score, the second-largest top prize in WSOP history.

The largest-ever first-place prize in the WSOP’s 48-year history was $12 million, awarded to Jamie Gold back in 2006. The only other time it’s reached eight figures was in 2014 when WSOP officials guaranteed $10 million to the winner. To achieve this, they had to slightly alter the prize pool payout structure. Swedish pro, Martin Jacobson ended up winning that event. The two most recent winners, Joe McKeehen and Qui Nguyen, were awarded $7,683,346 and $8,005,310 respectively.

Last year, we had two 888poker qualifiers at the final table. Only time will tell if any of our players can make a deep run this year and super-size their experience.

On Tuesday, July 11, we’ll be celebrating the launch of 888poker Ambassador Chris Moorman’s new book Moorman: The Inside Story of the Most Successful Online Poker Player of All Time.

Poker Pod Radio is a weekly poker lifestyle show that was started in 2006 and is hosted by Jack McAdoo and Co-host Danielle Benham.

Streaming live 24/7 on pokerpodradio.com with podcasts placed on the shows Facebook Page.
Poker Pod Radio joins 888poker for the WSOP, and it’s going to be a BLAST!

Jack and Danielle will be constantly providing updates on 888poker players, give behind the table access to listeners, and of course have lots of fun.

Make sure you tune in!

Hitch an 888ride with David Tuchman

He’s the voice of the 888Live events, but during the 2017 WSOP Main Event, David Tuchman will play chauffeur. In the spirit of both James Corden’s Carpool Karaoke and Comedians in Cars Getting Coffee by Jerry Seinfeld, Tuchman will pick up poker pros and interview them while giving them a ride to the Rio, all the while playing them with both professional and offbeat questions.

The 888rides will be recorded and posted online, so be sure to keep an eye out for what are sure to be some of the funniest videos to come out of this year’s Main Event.

We like to give our qualifiers the VIP treatment, and this year is no different. Anyone who took down a $12,500 WSOP package – which includes five nights (July 9-14) at the luxurious Vdara Hotel Las Vegas, a $10,000 Main Event buy-in, and $1,200 for travel and expenses – will receive an 888live poker kit.

One player that we’ll be paying extra close attention to during the Main Event is Argentina’s Cristian “progree69” Sampaoli, who at the end of May topped a field of 110 entries to win the 2017 XL Inferno Champion of Champions for a seat into the 2017 WSOP.

Sampaoli qualified for the Champion of Champions after topping a field of 543 players to win the XL Inferno Event #178 $30.000 Saturday Challenge for $5,720. Now, he has a shot at turning that into $10 million.

We’re happy to announce that we’ll have 888poker staffers with boots on the ground in Las Vegas. This will allow us to bring you updates on our Ambassadors and qualifiers straight from the tournament floor of the WSOP Main Event.

In addition, you can follow their progress in the live updates provided by PokerNews. For those with a subscription to Poker Go, chances are you’ll catch a glimpse of some patched-up 888poker players on the live stream.

The 2017 WSOP Main Event is the most prestigious tournament of the year, and we at 888poker are stepping up our game to give you plenty of stories to follow. 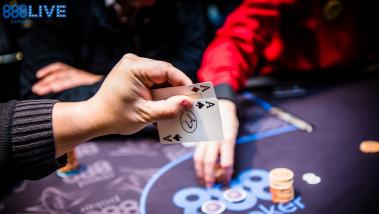 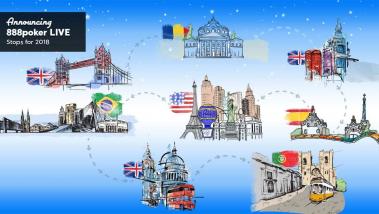 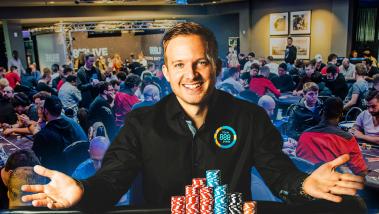 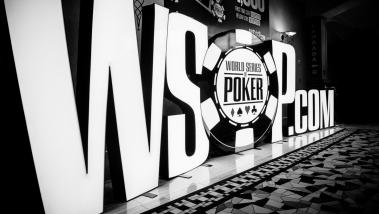