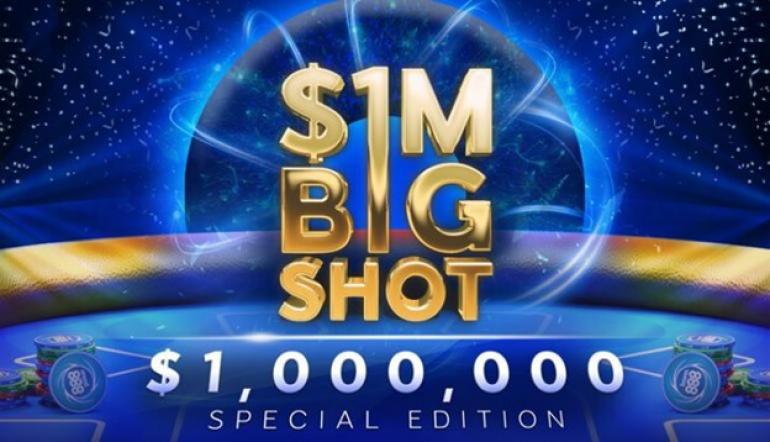 On September 2, 888poker launched the multi-flight $1,000,000 Guaranteed Big Shot Special Edition, which cost just $109 to enter. On top of that, players had the opportunity to win their way in for free, thanks to numerous freerolls.

The tournament concluded on Monday, September 27, as the surviving players from all Day 1 flights returned for Day 2 action.

The final table was a stacked affair and included two Romanians – 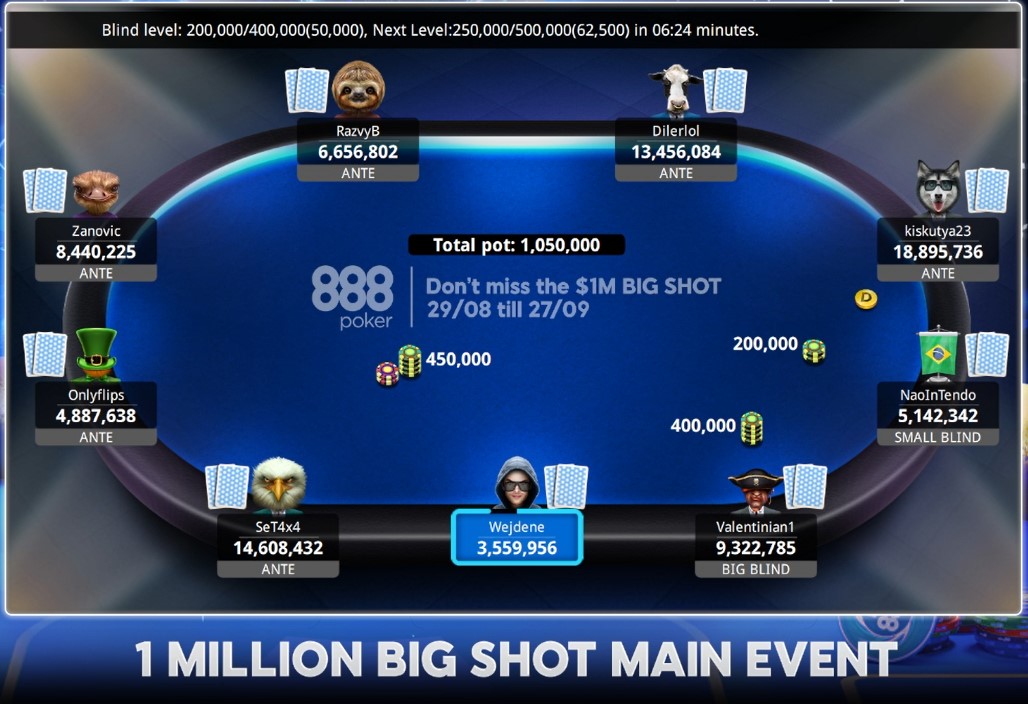 One from Uruguay’s and one from the UK - 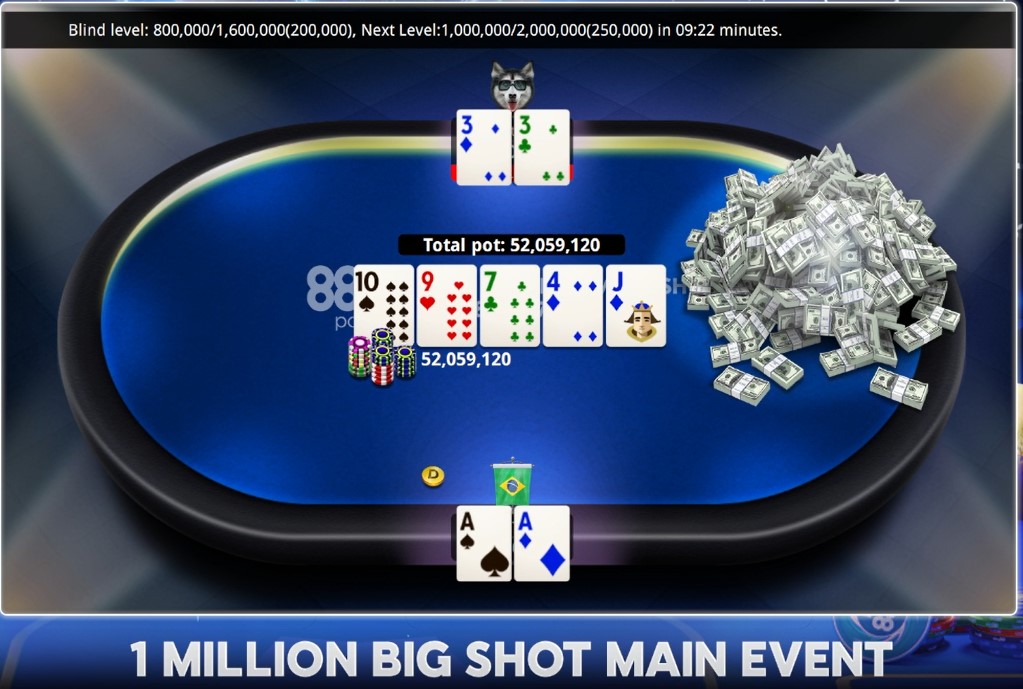 After Brazil’s “Dilerlol” bowed out in third place for $70,000, the title came down to fellow Brazilian Guilherme "NaoInTendo" Carvalho and 888poker regular “kiskutya23”.

After 7 hours and 11 minutes of play, the former came out on top to claim the prestigious title and $122,000 first-place prize.

A month before that, he also won a major online title for $112,960, which was the biggest score of his career. He has set a new mark by winning the Big Shot Special Edition. 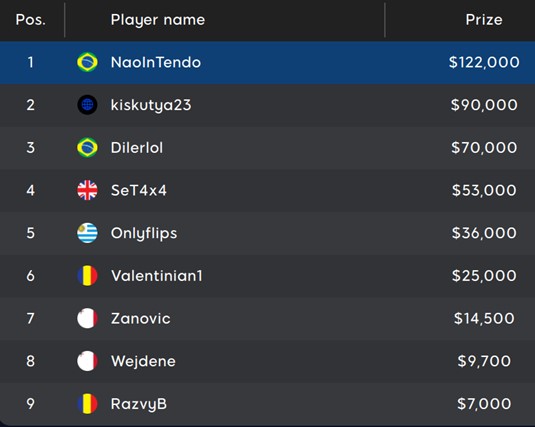 What to Watch For Next at 888poker

Yes, it’s that time of year! If just hearing the words “poker” and “Las Vegas” gives you goosebumps, then our fantastic $13,000 Road to Las Vegas 888poker package is made for you. 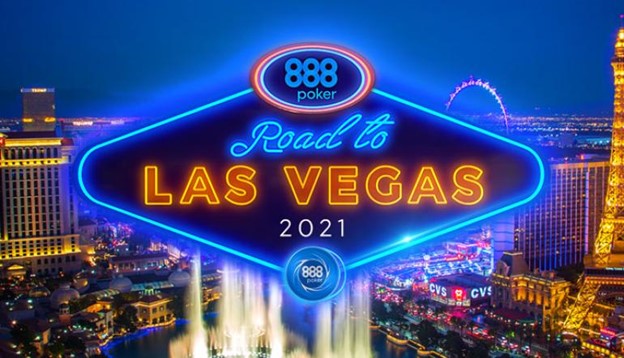 It’s shaping up to be a year to remember for players at 888poker.

Making a Final Table Deal – ICM and Other Considerations 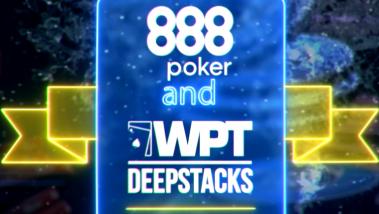 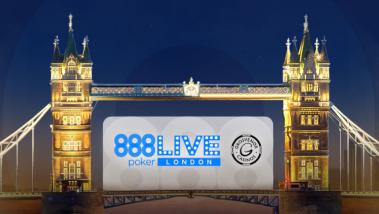 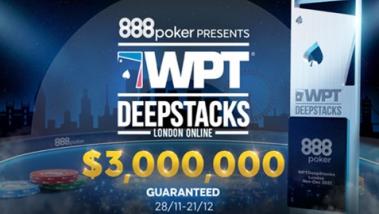 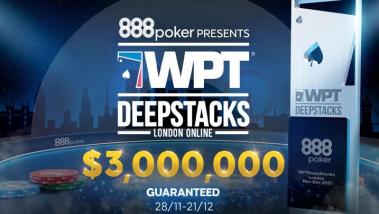 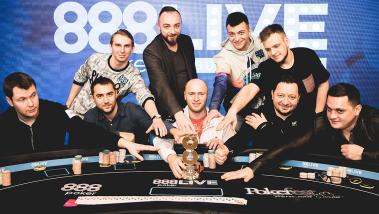