888pokerLIVE headed for Tallinn where after three days of play, Latvia's Edijs Laugals bested a field of 91 entrants to win the Main Event for €19,982. 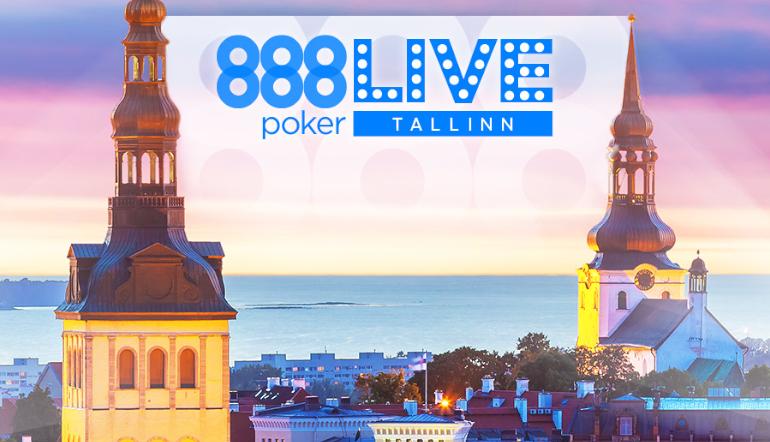 After three days of play, Latvia's Edijs Laugals bested a field of 91 entrants. As the last player standing, he won the 888poker LIVE Tallinn €888 Main Event for €19,982.

Laugals is an experienced pro with a few previous victories to his name including at an EPT side event. He faced a tough field on his way to victory in this week's Main Event.

"I am very happy with the win," Laugals said after the event. 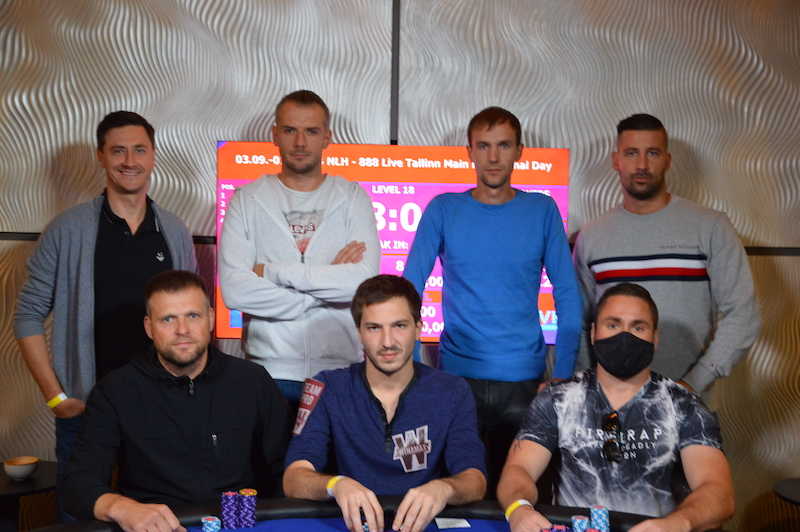 The final day began with nine hopefuls in search of winning the coveted 888poker LIVE trophy. Sweden's Mikael Demirors entered the final table with the chip lead. Laugals, who bagged the Day 1b chip lead, entered the action as one of the shorter stacks.

Early on, it seemed that this would be Demirors' day. He steamrolled over the competition early on at the final table.

His heater included eliminating French pro, Guilliame Diaz, in ninth place for €2,140. He also took down Estonia's Siim Sooaar in eighth place for €2,500.

Laugals was almost eliminated in eighth place instead of Sooaar. But his pocket fives got there against the eights held by Youssef Issa Ward.

The lead bounced over to Mark Metsla. These up and down swings were the first of many lead changes during the final table.

It appeared likely that Estonia's Neeme Org would exit in seventh place. He lost a hand that brought him down to less than two big blinds. But his ace-nine trumped the ace-jack suited held by Demirors to avoid elimination.

Ward was also in this hand with ace-deuce, and he hit the rail in seventh instead of Org to collect €3,030. 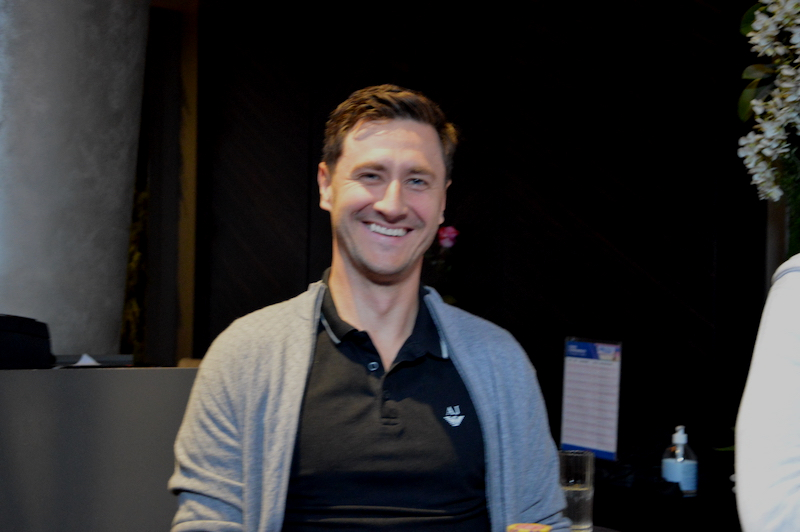 Org continued to build up his stack but subsequently bled some chips. He was eliminated by Demirors (fourth - €7,130) when his queen-jack didn't get there against his opponent's king-trey suited.

At this point, Demirors had more than half the chips in play. But Metsla managed to get the lead back from the Swede.

Metsla extended his lead further after his big slick held against Demirors ‘eight-five. Metsla eliminated his opponent in third place for €10,340.

Final Day of Action in Tallinn – 2 to Winner 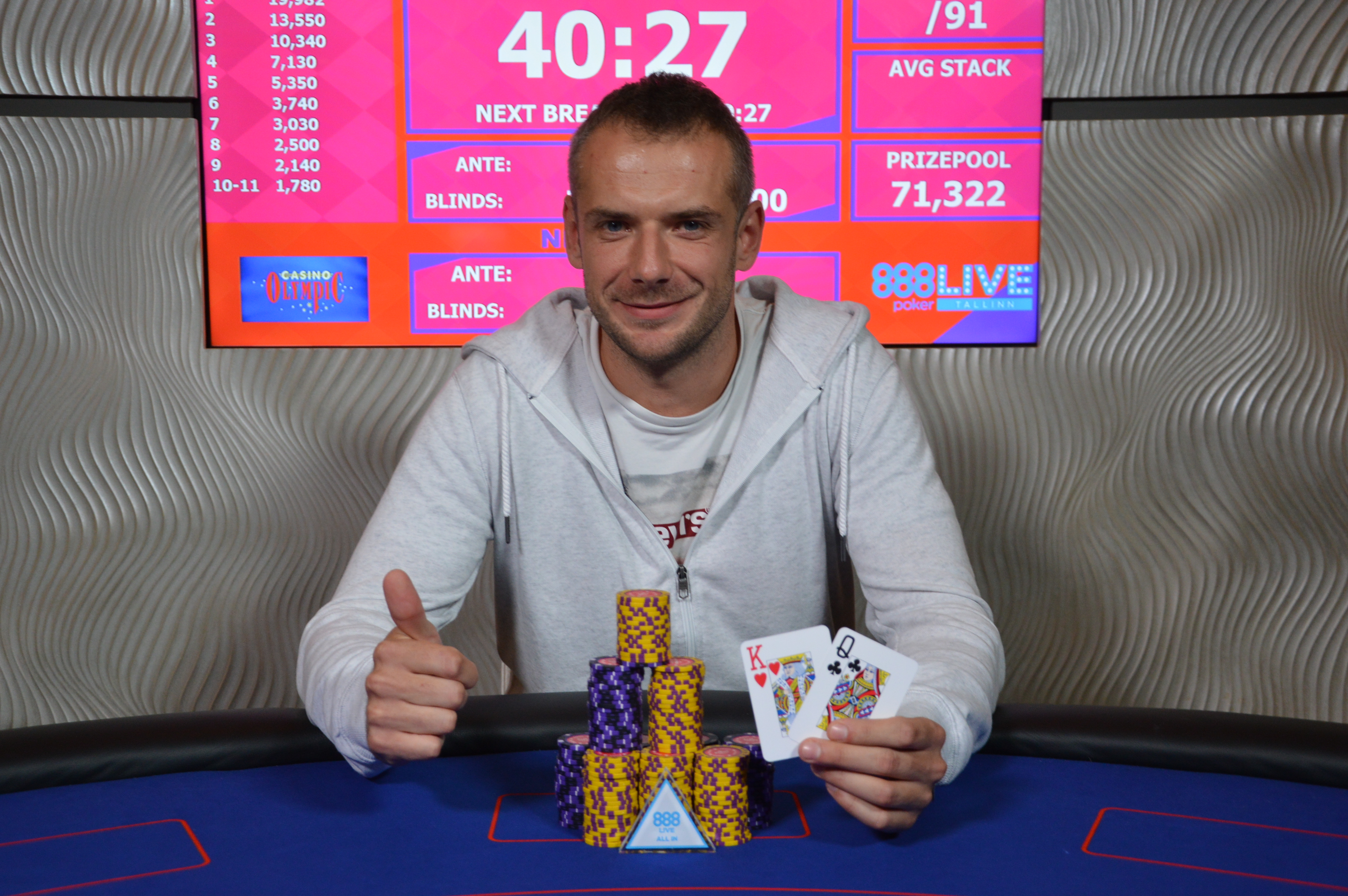 The final hand was a bit of a cooler for Metsla. He held a premium hand in heads-up play with pocket tens. He three-bet jammed over Laugals ‘ king-queen and got a call.

Laugals nailed two kings on the flop and improved even further to a full house. He eliminated Metsla in second place for €13,550.

The victory comes with a trophy along with the €19,982 top prize.

Jason Glatzer has been a recreationallive and online poker player for the better part of four decades. He has been involved in the poker industry for more than a decade, first at PocketFives and since 2013 he has been an Editor at PokerNews.
Related Content
Made To Go Turbo Drops up to $1,000 every 10 Seconds at 888poker!

XL Winter Series Off to a Hot Start with over $329K Awarded So Far!

XL Winter Series Brings the Heat this December with over $1M in GTDs!

XL Winter Series Returns with more than $1 Million in Guarantees 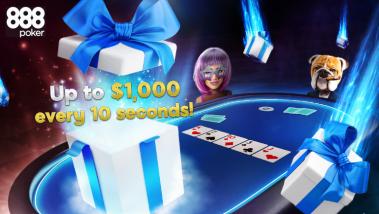 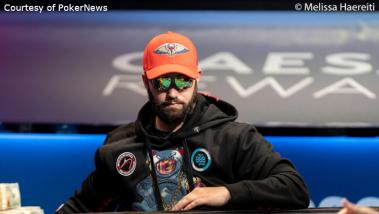 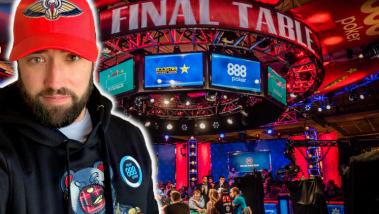 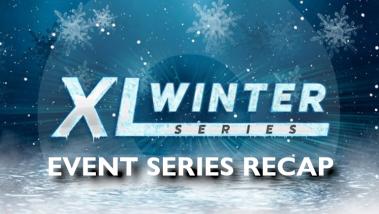 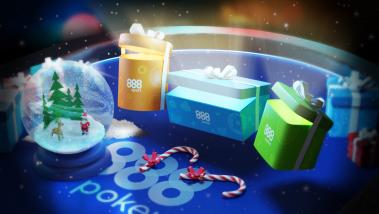