What is Range in Poker?

Find the meaning of the term "range" in poker along with a guide for using and discussing different types of ranges. 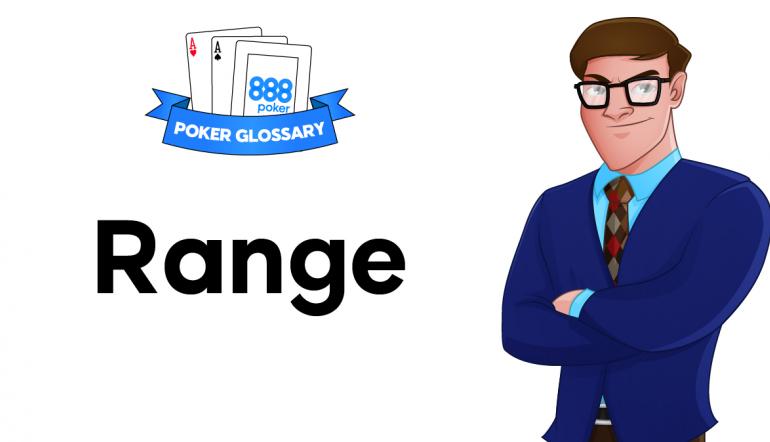 There are several different methods of representing a range in poker.

1. As a frequency. Villain’s range is described as a percentage of all possible starting hands. “Villain open-raises preflop with a 27% total range from the cutoff”.

3. Using precise algebraic notation. This is considered the most accurate form of range notation since it lists every possible hand. The exact notation used may depend on the variant, but here are some examples from Hold’em.

AJo+ - Means every offsuit Ax AJo offsuit and above i.e. AJo, AQo, and AKo.
66-JJ – Means every pocket-pair between 66 and JJ (including 66 and JJ).
T7s+ - Refers to any suited T7 or higher – includes T7s, T8s, T9s. (TJs is a suited Jack and doesn’t fall in this category).
9c7d – Refers to a specific combination when necessary. Nine of clubs, Seven of diamonds in this case.

Example of Range used in a sentence -> Always remember to put villain on a range before deciding on the best course of action.

How to Use Range as Part of Your Poker Strategy

Putting our opponent on a range of holdings is an important technique for playing a profitable game of poker.  Since keeping track of every single combination of holding within a range is usually not possible for the average human, being able to think in terms of types of range is useful. Here are some general descriptions for different types of range.

Depolarized/Merged/Linear – Implies a range containing the top x% of holdings. As an example, the average No Limit Hold’em player opens a 27% depolarized range of hands from the cutoff.

Strong/Weak/Weighted-Towards/Tight/Wide – These are general descriptive terms that can be employed to help provided more information about a range. It’s worth keeping in mind however that the only completely accurate way to describe a range is to list every combination within that range.

A good starting point in learning to understand ranges is to recognize that condensed and polarized ranges usually come in pairs. Let’s see a quick example in Hold’em.

Without being too specific regarding the action, note that player 2 would likely have raised against the flop continuation bet if he had a strong made hand.  This is because the texture is somewhat drawy and he doesn’t want player 1 to outdraw him. It’s much more likely that player 2 either has a pair or draw at this stage. Since the 3d on the turn does not complete any draws and is unlikely to give player 2 a two-pair type hand, his range on the turn is still mostly pairs and draws i.e. a condensed range. Player 1 on the other hand has an uncapped range which can include strong made hands such as sets and two-pair. This is especially true as player 1 continues to barrel across turn and river. His range becomes separated into strong made hands and bluffs. The reason for this is that it rarely makes sense for players to fire multiple streets for large bet-sizings with a mid-strength made hand. 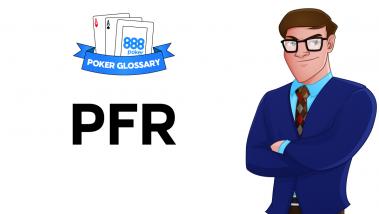 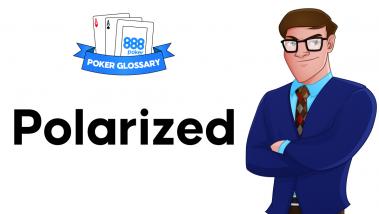 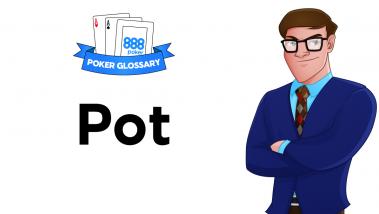 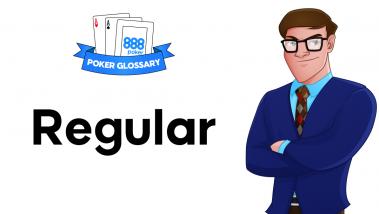 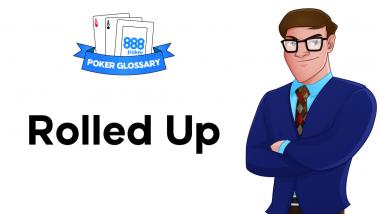