Body language, in the form of poker tells,is a great way to get information on an opponent’s strength/weakness. Find out how to use it to your benefit. 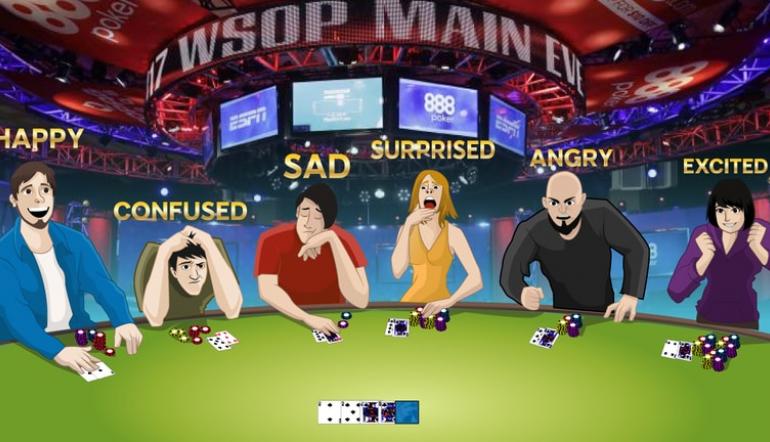 It’s no secret that a big part of live poker is picking up our opponent's body language or "tells". In this context, a “tell” is an involuntary physical indicator that helps us to understand more about the cards our opponent may be holding.

Before we launch into our list of tells, it’s essential to understand the following:

In other words, most physical tells are not going to be reliable within themselves. We have to interpret them in the context of the player who is giving the tell. We first need to create a mental map of how our opponent acts by default and then look for deviations from this. It’s deviations from this default profile which provide us with information.

To put it simply, our opponent might be giving us all the signs that he is bluffing, but actually, that’s just how he usually looks.

We need to observe our opponents for a while before we know what means what.

In no particular order, here are the places professional poker players train themselves to look on the quest for physical tells.

The list is by no means exhaustive but should get us off to a great start:

The eyes can give a tremendous amount of information away regarding what our opponent is feeling or thinking. It’s no surprise that many players elect to conceal their eyes with sunglasses.

There are two main factors here: 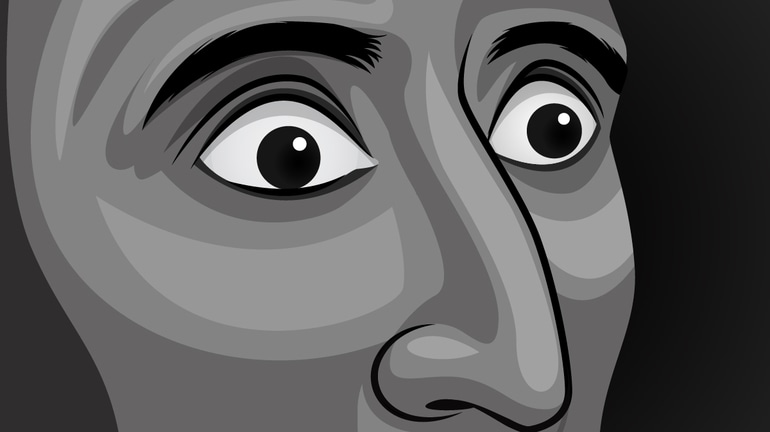 Finally, after our opponent has made a bet, he generally has two choices:

Again, neither of these carries meaning in themselves. But if our opponent typically employs Option 1 and suddenly switches to Option 2, there is a good chance it has some meaning. Perhaps he is staring us down as part of an intimidation tactic. 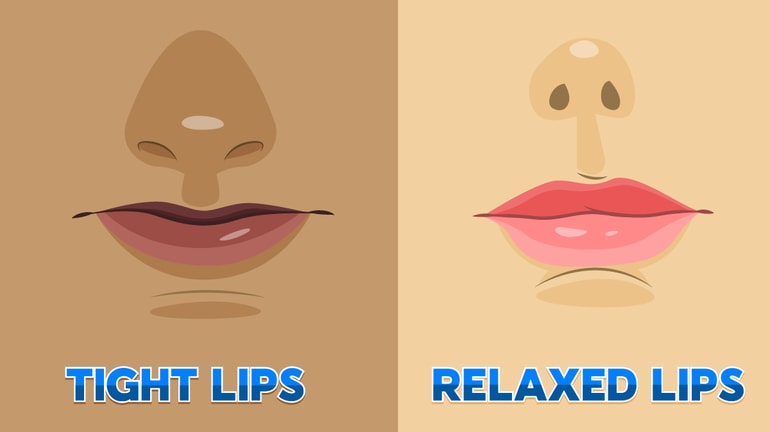 Some players believe the mouth is an even more significant tell indicator than the eyes.

Look out for the following: 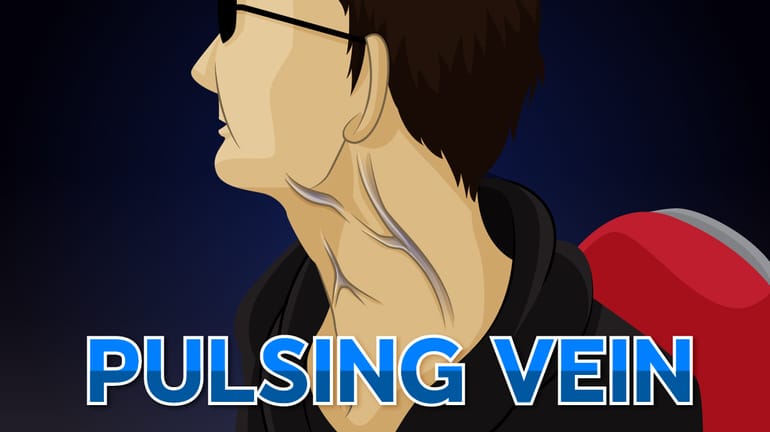 Poker is a game that can get the blood pumping. Perhaps when being dealt a huge hand or running a big bluff. Naturally, our heart rate is going to increase during these moments. Good thing that our heart rate is imperceptible right? Perhaps not always.

Spotting the Heartbeat – It’s true that this is a tough one to spot, and in many cases, we are simply not going to get a handle on it.

It’s worth looking out for the following –

Think about the types of scenarios that get you involuntarily excited as a player. It’s usually not when holding some dull mid-strength hand. We’ll typically either have hit big or are thinking about running a big bluff. We’ll begin to learn what exactly this means for different opponents.

There are several tell possibilities to watch out for here: 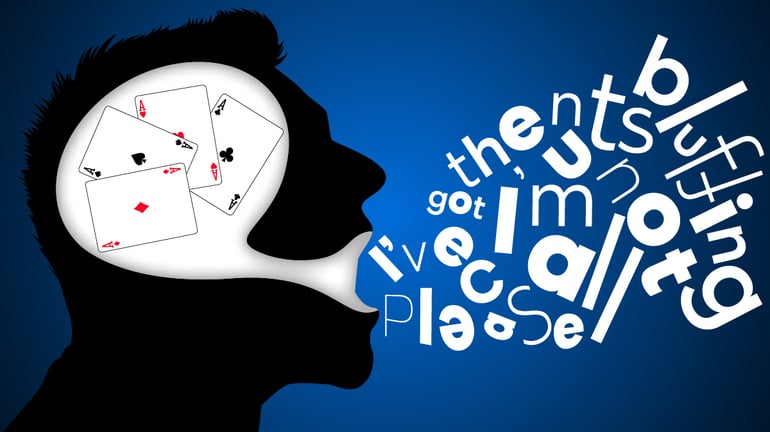 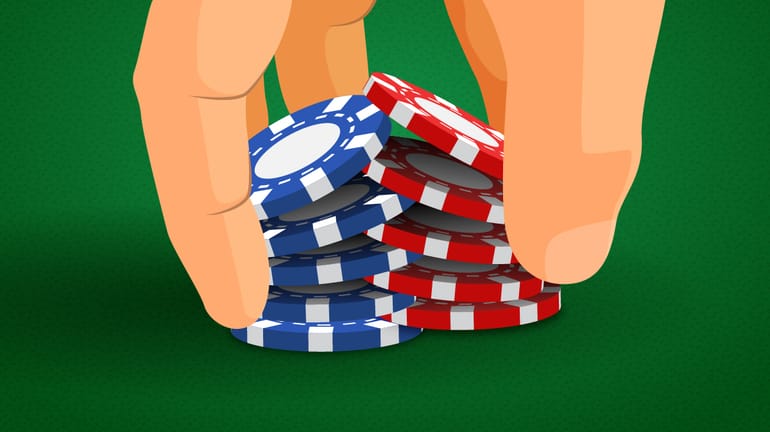 We might think initially to look at whether our opponent’s hands are shaking or not. This decision is undoubtedly a good idea, but we have already covered this in the heartbeat section.

The hands can convey information in a range of other ways - 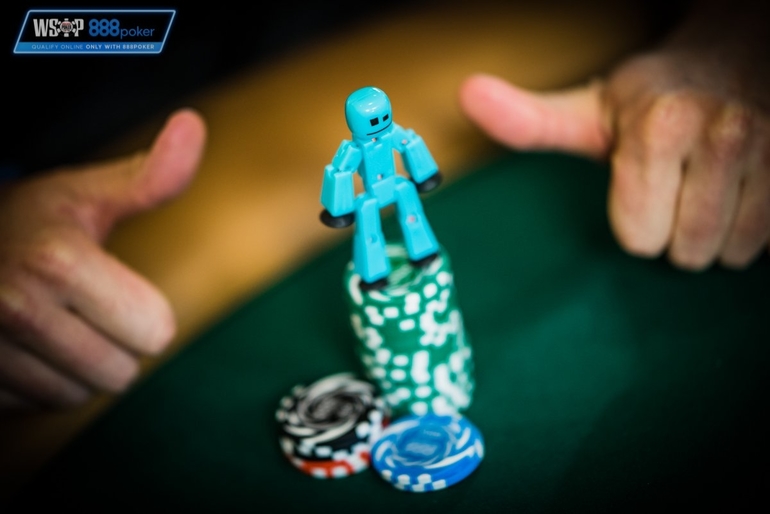 If we want to avoid giving away any unsolicited information, we need to be completely conscious of all of our activities and make sure no patterns are given away. One commonly overlooked area is the use of card protectors.

Card protectors are objects placed on top of hole cards to 1) avoid their values being exposed and 2) prevent the hand being incorrectly mucked by an overzealous dealer. 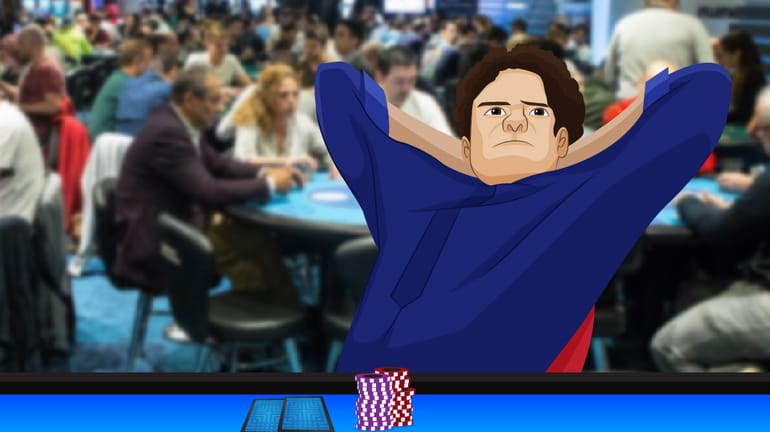 As much as possible we want to try and get the “whole picture” while working our way into our opponent’s psyche.

It’s good to remember that absolutely no tell is fool-proof and must always be analysed in the context of our opponent’s default profile. There are plenty of resources online which give us blanket statements such as, “if Villain’s hands tremble, it means he’s bluffing”. But the truth is that the psychology is a lot less black and white.

So, any tell could mean what we think it means or the exact opposite. Understanding our opponent well is critical to ending up with the correct result.