Find out all about overbetting in poker and how you can use this mainly river strategy play to win more substantial river pots. 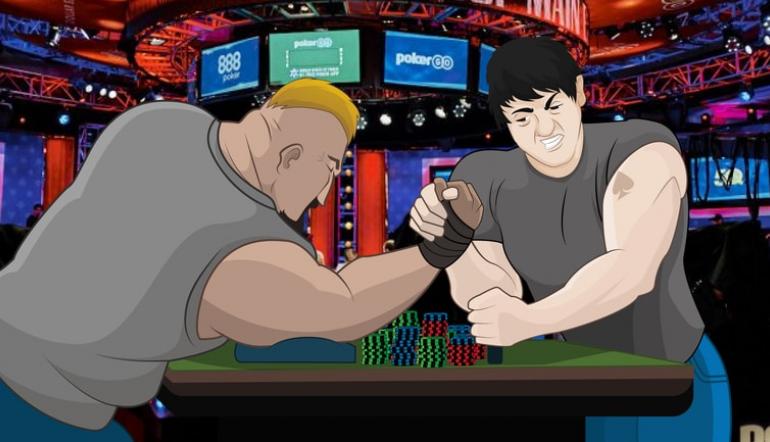 An “overbet” is a bet, usually made on the river, that is larger than one would typically make. It is generally bigger than the pot itself (though sometimes not that large).

An overbet is an excellent tool for bluffing when used correctly or for maximising the value of a value bet.

The first example is an overbet for maximum value in a $1/3 no-limit game.  You have an effective stack of $700 and have been on an extraordinary rush.  The Villain is a very perceptive and aggressive player whom you’ve been running over.

The river is the Kh, completing your flush and giving you the nuts.   Villain bets $60 into a pot of about $240.  You make a huge overbet – hoping your opponent will think you are bluffing – and shove for your remaining $420 (a raise of $320).   Villain calls (thinking your big bet was a bluff).

You win a monster.  That’s a successful overbet.

The second example is an overbet bluff with the same setup as above -  $700 stack, $1/3 no limit.  This time, the Villain is a weak-tight player and you are seen as a by-the-book, squeaky tight nit. You miss your flush on the river.  You make the shove hoping he will fold, and he does (because he’s afraid to call your mammoth bet).

Here are some tips to consider when contemplating an overbet:

1. Consider the Purpose of the Overbet

Too often, players fling in lots of chips out of impulse – without first thinking through what they want out of their bet.   This move is usually wrongheaded.   Before you fire, you need to consider what you are trying to accomplish. 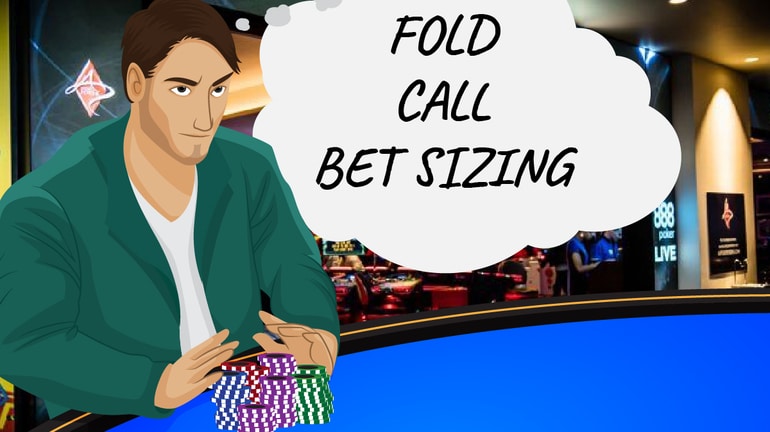 Do you want your opponent to fold?

2. Consider the Context of the Overbet

Bets are not made or viewed by your opponents in a vacuum.   The events preceding your bet are crucial to its likelihood of success.  Pay careful attention to the betting leading up to your potential overbet to best understand how the overbet is likely to be viewed.

On the other hand, if you were leading the betting on a dry board that stays dry until the river, your large bet on the river might be viewed as just a desperate firing of a third barrel meant to steal the pot.

Accordingly, before you fire in this large bet, you must consider the actions leading up to it. That way, you can best take advantage of how the overbet is likely to be perceived.

3. Recognise Your Image and Use It to Your Advantage

Your overbet must be viewed in conjunction with your image.   This recognition is not your self-image, but how you appear to your opponent.   If, for example, you are in reality a very tight player, but your recent actions at the table make you seem to be extremely loose, then your image is that of a loose player – regardless of how you know yourself to be. 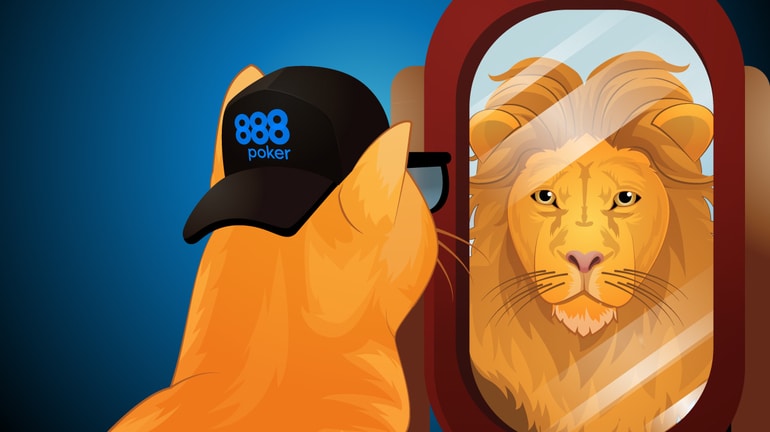 That being the case, an overbet bluff probably is an error – as you are unlikely to be believed.   Similarly, if you are typically a loose-aggressive player, but you have had a long string of unplayable starting hands that you have folded, then your image to your opponents, and the only one you should be thinking about,  is that of a nit.

Therefore, a large bet for value is probably a mistake – as your opponents are almost surely going to fold to a bet.

4. Consider Your Recent Action at the Table

Overbets work best when you use them sparingly.  For example, if you have recently made an overbet that was not called, observant opponents might well suspect you of bluffing if you over-bet the pot soon after that.

Similarly, if you stacked an opponent on an overbet for value – your opponents are apt to be more cautious if you do so again soon afterwards.  Therefore, you should be less likely to attempt overbets with the same purpose in quick succession. Your short-memory opponents are likely to be suspicious if you’ve recently exposed them to it.

5. Overbets for Value Do Not Always Have to Be Successful

Imagine it’s the river.  The pot is $100.   You have $400 left in your stack, holding the stone-cold nuts.  You are confident that your opponent will call a $50 bet.   But from your history with the player, you’re concerned that he may well fold to a $100 bet or larger.

By your seat-of-the-pants estimate, you figure that there’s a 75% chance he’ll call a $100 bet and a 50% chance he’ll call a shove.   What should you do?   Though you are sure of winning another $50 if you bet that amount on the river, you are best going with the shove that you estimate will fail half the time. 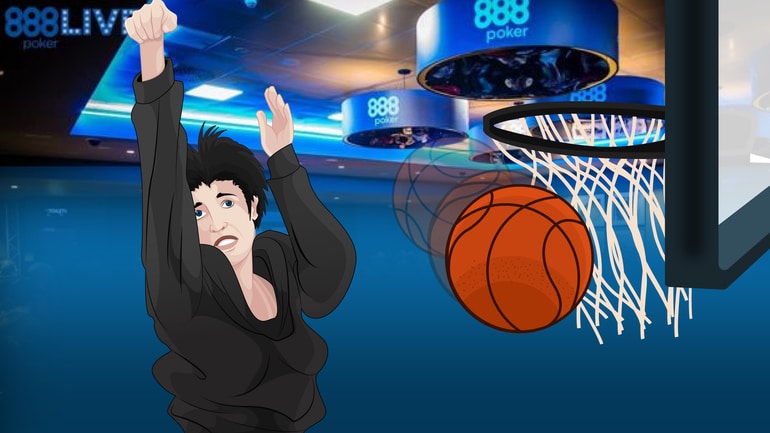 Since the shove will be more profitable in the long run, even though you are likely to fail with it 50% of the time, it’s the better option.

6. A Smaller Bluff May Be Just as Effective as an Overbet

When considering an overbet bluff, think about the threshold for accomplishing your goal of getting your opponent to fold. An overbet may not be necessary.   If you are reasonably satisfied, with a $200 pot, that your opponent will fold to a bluff of $100 or more, why make an overbet?   On the other hand, if you think with a $100 pot, the only way you’ll get your opponent to fold is if you shove for $200, then the shove may make sense.

7. Be Willing to Leave Your Comfort Zone

Many otherwise good players like to stay within their comfort zone of betting.  They are often reluctant to put a large portion of their stack at risk with one bet.  This anxiety often prevents them from making large bets, even when their analysis of the hand would call for it.

If you think that the overbet will be profitable, be willing to leave your comfort zone to make it.

Ashley Adams has been playing profitable casino poker since 1993 and writing about it since 2000. He is the author of over 1,000 poker articles and three poker strategy books Winning 7-Card Stud (Kensington 2003), Winning No Limit Hold'em (Lighthouse 2012), and most recently Winning Poker in 30 Minutes a Day (D&B Poker, 2020).  He is also the host of poker radio show House of Cards.
Related Content
Did You Know that a Sharp Poker Mindset Can Up Your Decision-Making Skills?